With respect to the many different groups of people using the STRAZE to work and for activities, we still require people visiting our house to wear masks while walking around and during events.

Furthermore, we reserve the right to require certificates of tests and/or vaccines for certain events (esp. concerts and parties). Please refer to the event pages in advance for further information. Thank you very much.

Ballad of a White Cow (STRAZEkino)

Mina tells her little daughter that her father is far away. In reality, he was executed. A year after his death, Mina learns that her husband was innocent. The authorities offer her the prospect of financial compensation, but Mina takes up the fight against an inhumane system and demands more than just material reparations. One day, Mina meets a friend of her husband's who wants to settle an old debt. Mina lets him into her life without knowing his secret.

The movie shows the struggle against an inhuman system, which we currently see in the streets of Iran.

The film is shown in the original language (Farsi) with German subtitles. 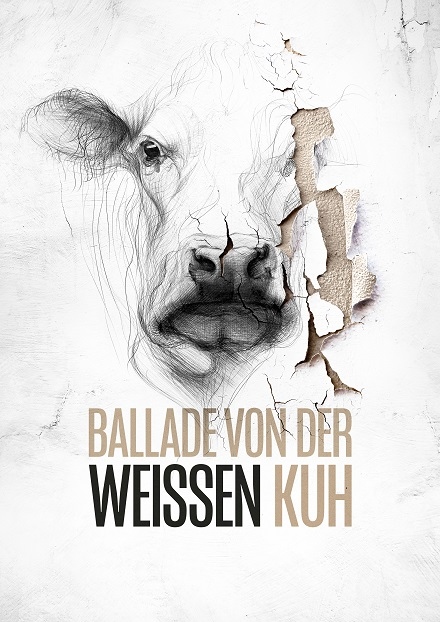